base.memo.ru: Victims of political terror in the Soviet Union, a general database

"Ubity v Katyni": a PDF version of the book containing data on the Polish POWs who were held at an NKVD camp in Kozelsk and fell victims to the Katyn massacre

"Ubity v Kalinine, zakhoroneny v Mednom": a PDF version of the book containing data on the Polish POWs who were held at an NKVD camp in Ostashkov. Book 1 (pdf) Book 2 (pdf) Book 3 (pdf)

You are registered for an event

If you wish you could make a monthly donation on donate.memo.ru

Here are the details of our bank account where you could transfer money for donation.
Please indicate the purpose of the transfer as "Private targeted donation to the statutory activities of the organisation".
Could we also ask you to send us a letter (e-mail address: [email protected]) on the name of our Executive Director Elena Zhemkova with the following content:

To the Executive Director of the International Memorial E. Zhemkova

Dear Mrs. Zhemkova,
I am informing you that I’ve made a private donation of the amount of XX on the statutory activities of the International Memorial.
/Your name and surname, date (no later than the date of sending the transfer)/

We will provide this letter to our bank in order to receive the donation.

FOR TRANSFER IN US DOLLARS

FOR TRANSFER IN EURO

"We hope that you will take our alarm"

We publish the text of the petition sent on January, 2020

We would like to express our deepest concern about the criminal case against Yury Dmitriev, the Karelian historian known for his outstanding efforts to preserve the memory of the victims of Stalinist repression. Dmitriev’s case is proceeding at the same time as an attempt to rewrite the history of the memorial burial site Sandarmokh.

Yury Dmitriev is known as the historian who identified several large burial sites from the times of the Stalinist Terror and conducted an enormous amount of research on those who were buried in them. Dmitriev spent years compiling and publishing Books of Remembrance listing the names and biographical details of the victims of political repression.

Dmitriev located the most infamous of these burial pits, Sandarmokh, in 1997. Due to his efforts, Sandarmokh was designated a memorial site. As attested in historical documentation, over 6,000 people were executed here by members of the NKVD in 1937-1938. It is thanks to Dmitriev that their names and fates have been established.

In 2016, a completely groundless hypothesis began circulating in Karelia, suggesting that the bodies buried in Sandarmokh weren’t victims of the Soviet Terror, but rather Red Army soldiers executed by the Finns. In December of that same year, Yury Dmitriev was arrested and accused of producing child pornography and illegal possession of a firearm. Dmitriev was not the only victim of this accusation: his foster daughter was separated from the family and subjected to extreme stress. In the course of the investigation the prosecution’s evidence was dismissed; Dmitriev was acquitted in April 2018.

However, in June of the same year Dmitriev was arrested again. New, even more severe accusations were added to the previous ones. And new excavations began in Sandarmokh two months after that. Their goal was to locate the remains of Red Army soldiers executed by the Finns. These excavations have continued into 2019. Yury Dmitriev’s case has been going on this entire time. The fact that the court sessions are closed to the public leaves no way for anyone to evaluate whether the process is objective. However, it does seem strange that entirely new accusations suddenly surfaced — after two years of investigations and court proceedings — as soon as the not-guilty verdict was pronounced.

All the available information on the accusation and court case against Dmitriev convinces us that Dmitriev is innocent and that his research is the real reason he’s being prosecuted.

Yury Dmitriev is 64. His health has seriously deteriorated after three years of incarceration. The charges against him carry a sentence of up to 20 years behind bars. This sentence would mean the end not only of his research, but of his life.

The fate of Yury Dmitriev’s foster daughter is also cause for grave concern. She has had to endure losing her entire family for a second time, as well as public humiliation and accusations against someone she loves. A guilty verdict against Yury Dmitriev could cause irreparable harm that will follow her for the rest of her life.

We hope that you will take our alarm and concern into consideration, and that you will do everything in your power to stop the prosecution of the historian Yury Dmitriev and ensure a just resolution of his case.

Gilles Authier, philologist, head of studies on Caucasian Languages and Literature at the Higher School of Practical Studies (Paris). France

Petr Blažek, historian, Institute for the Study of Totalitarian Regimes. The Czech Republic

Yves Cohen, historian, Director of the Center for Historical Studies at the Higher School of Social Sciences (Paris). France

Daniel Marc Cohn-Bendit, politician, one of the leaders of the 1968 protests in France, co-chair of the Greens group in the European Parliament. France, Germany

Boris Czerny, professor at the University of Caen, France

Ralf Fücks, politician, activist of the Green Party in Germany since 1982, ex-mayor of Bremen. Germany

Heiko Haumann, Professor Emeritus of East European and New History of the University of Basel, Switzerland

Anna Kaminsky, historian, director of the Federal Foundation for the Reappraisal of the SED Dictatorship. Germany

Rachel Mazuy, historian, researcher of the Institute for the History of Present Time, CNRS, France

Pascale Melani, professor at the University of Bordeaux-Montaigne. France

Maria Nooke, social scientist, Director of the Berlin Wall Fund (2009-2017), State Commissioner for the consideration of the consequences of the communist dictatorship (since 2017). Germany

Thomas Piketty, economist, professor at the School for Advanced Studies in the Social Sciences and the  Paris School of Economics. France

Martin Putna, philologist, professor of the Charles University in Prague, ex-director of the Václav Havel Library. The Czech Republic

Karl Schlögel, historian, specialist in the history and culture of Eastern and Central Europe. Germany

Nicolas Tenzer, political scientist, writer, founder and president of the Center for the Study of Political Activities (CERAP). France

Olga Tokarczuk, writer,  winner of the Booker International Prize (2018) and the Nobel Prize for Literature (2018). Poland

Petr Uhl, journalist, member (1989) of the Prague organization of the Soviet Memorial. The Czech Republic

Cécile Vaissié, Professor at the University of Rennes (France), historian, political scientist, specialist in Russian studies, author of the book “For your and our freedom! The dissident movement in Russia”. France 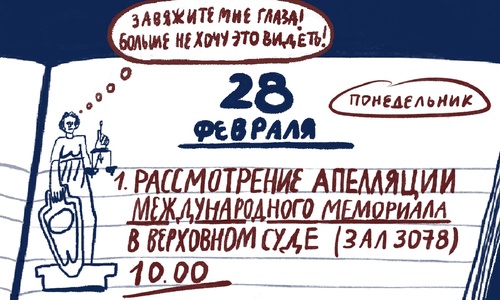 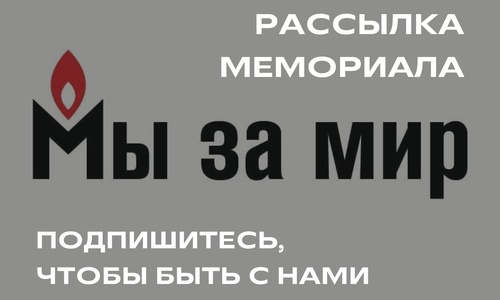 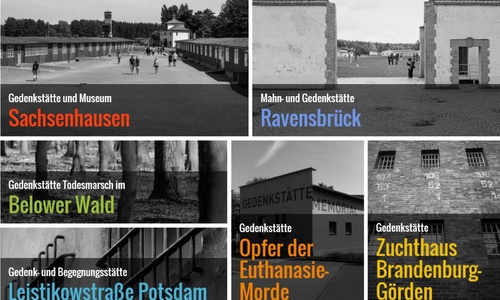 Site memo.ru uses cookies to give you the best possible experience. By continuing to use the site you agree that we can save cookies on your device. Cookies are small text files placed on your device that remember your preferences and some details of your visit.